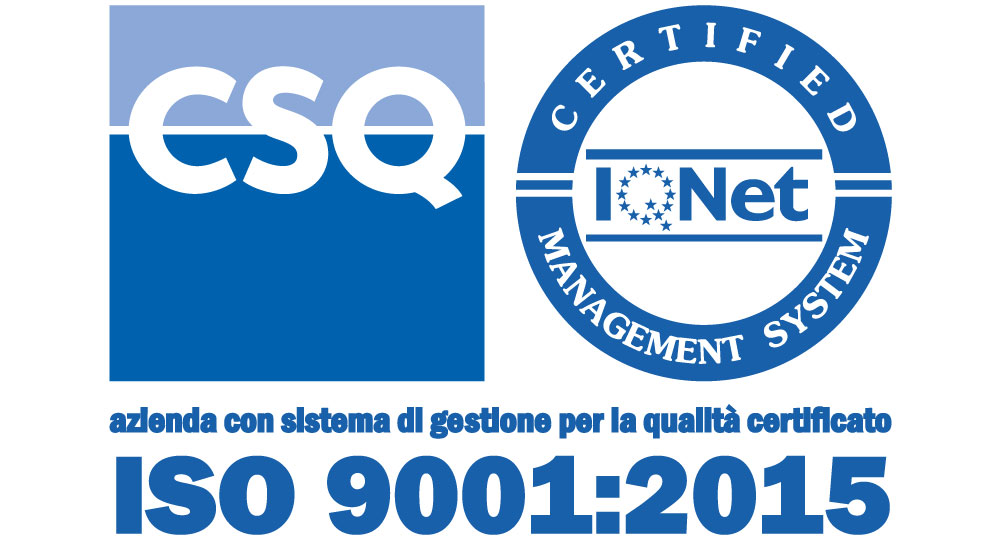 BRAHMA S.p.A. believes in the continuous improvement of quality in its company processes and in the absolute respect for the environment, safety and human and animal health. For this reason it operates according to a Quality System and is certified according to UNI EN ISO 9001:2015. 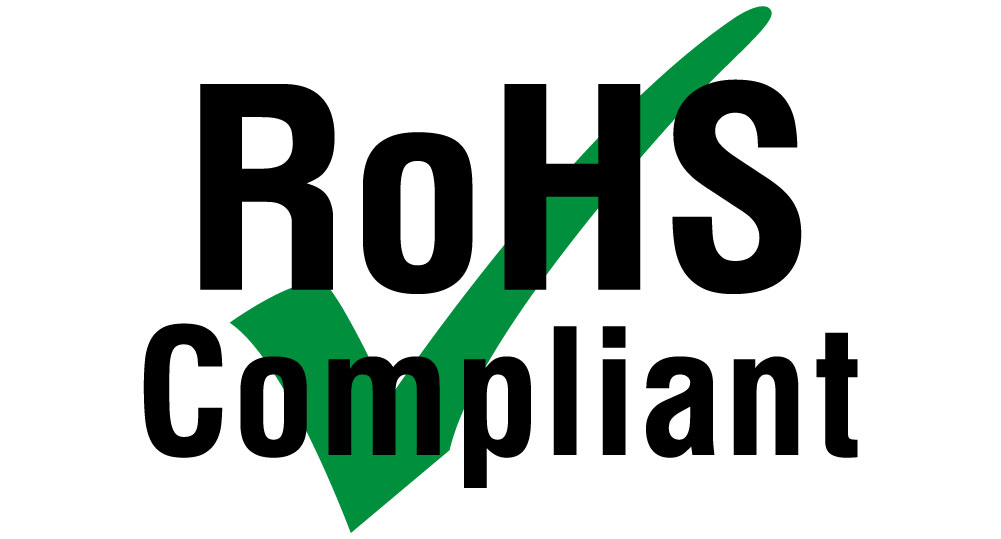 The European Directive 2011/65/EU as amended by the Delegated Directive 2015/863/EU, commonly known as RoHS3 (Restriction of Hazardous Substances), imposes restrictions on the manufacturing of electrical and electronic equipment with respect to the use of lead, mercury, cadmium, hexavalent chromium, flame retardants PBB and PBDE, and phthalates DEHP, BBP, DBP and DIBP.
The RoHS Directive was adopted by the European Union in February 2003 and became fully effective from July 1st 2006. 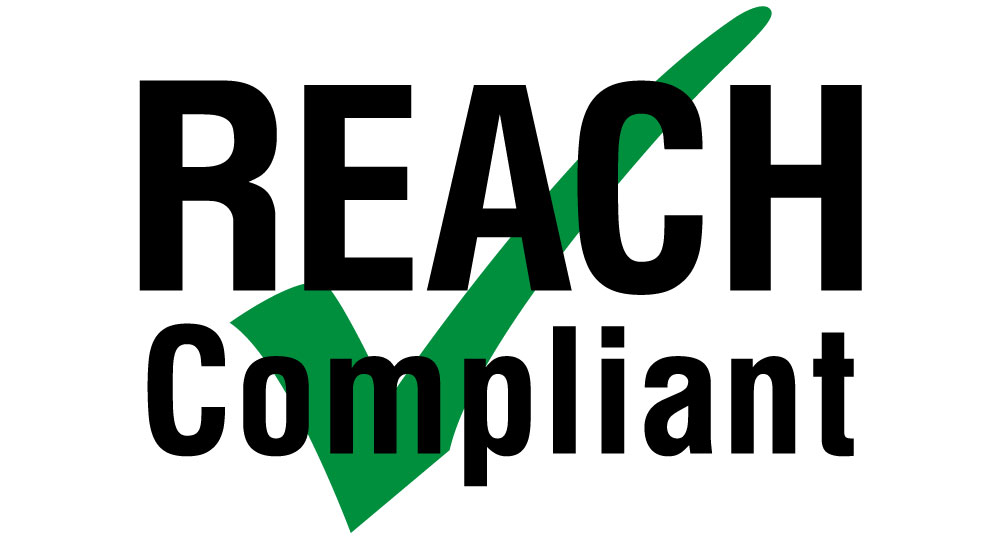 Regulation (EC) No 1907/2006 of the European Parliament and of the Council of 18 December 2006 concerning the Registration, Evaluation, Authorisation and Restriction of Chemicals (REACH) effectively entered into force on June 1st 2007.
With reference to the REACH Regulation, BRAHMA S.p.A. does not manufacture or import any chemicals; however, as a downstream user of raw materials, it cooperates with its suppliers to obtain a correct application of the REACH regulation.
Regarding chemicals for which the alert level remains high (‘Substances of Very High Concern‘ SVHC and Annexes XVII and XIV), BRAHMA S.p.A. requires that none of its suppliers use these chemicals in the supplied materials. 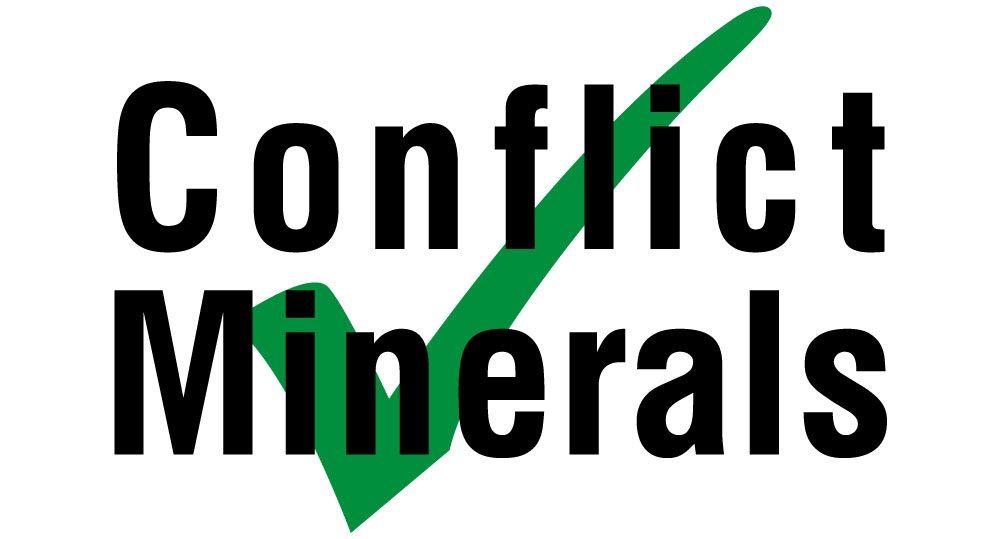